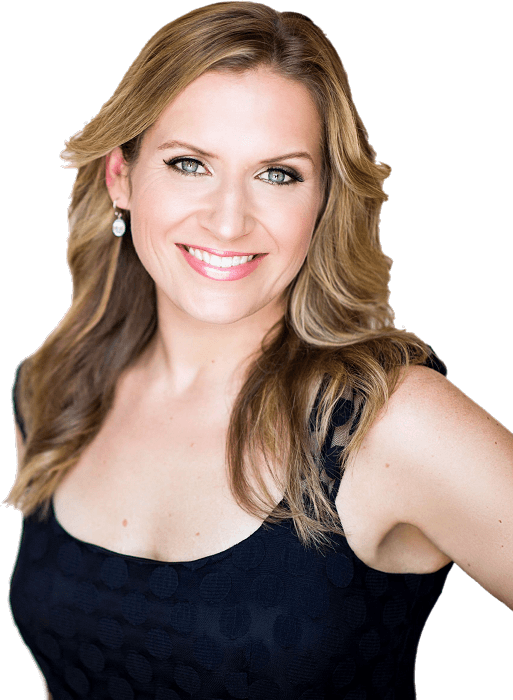 Award winning Australian/British soprano Anita Watson performs worldwide in opera, recitals and concerts.  She has just appeared as Micaëla in Carmen for Welsh National Opera and will soon make her role debut as the Countess in The Marriage of Figaro.

Her other most recent roles include the Governess in The Turn of the Screw for English National Opera, Donna Anna in Don Giovanni for the West Australian Opera and Pamina in The Magic Flute with Welsh National Opera.